WARNING: This video contains graphic violence and is suitable for a mature audience only.

“Deviant” is a music video for the New Zealand psychobilly band, Dick Dynamite and the Doppelgangers. As winners of the 2010 Band Experiments one of the bands prizes was a music video produced by us! The following video was shot over several days in the pouring rain at several Waikato locations.

Now over 500,000+ Views on YouTube! Huge international exposure for the band within 12months. Here are some top comments from YouTube:

“Never seen this band, never even heard of it until I decided to link here after it was recommended from Hillbilly Moon Explosion. Best decision I ever made. You guys planning on coming to Atlanta soon? I have a wallet﻿ full of money id like to give to you.”

“Wow, this song is awesome, I love how it’s serious, yet the harmonies are hauntingly beautiful. That’s why I love Psychobilly!﻿ You guys are awesome! Also, very cool video, I loved the A Capella guys.” 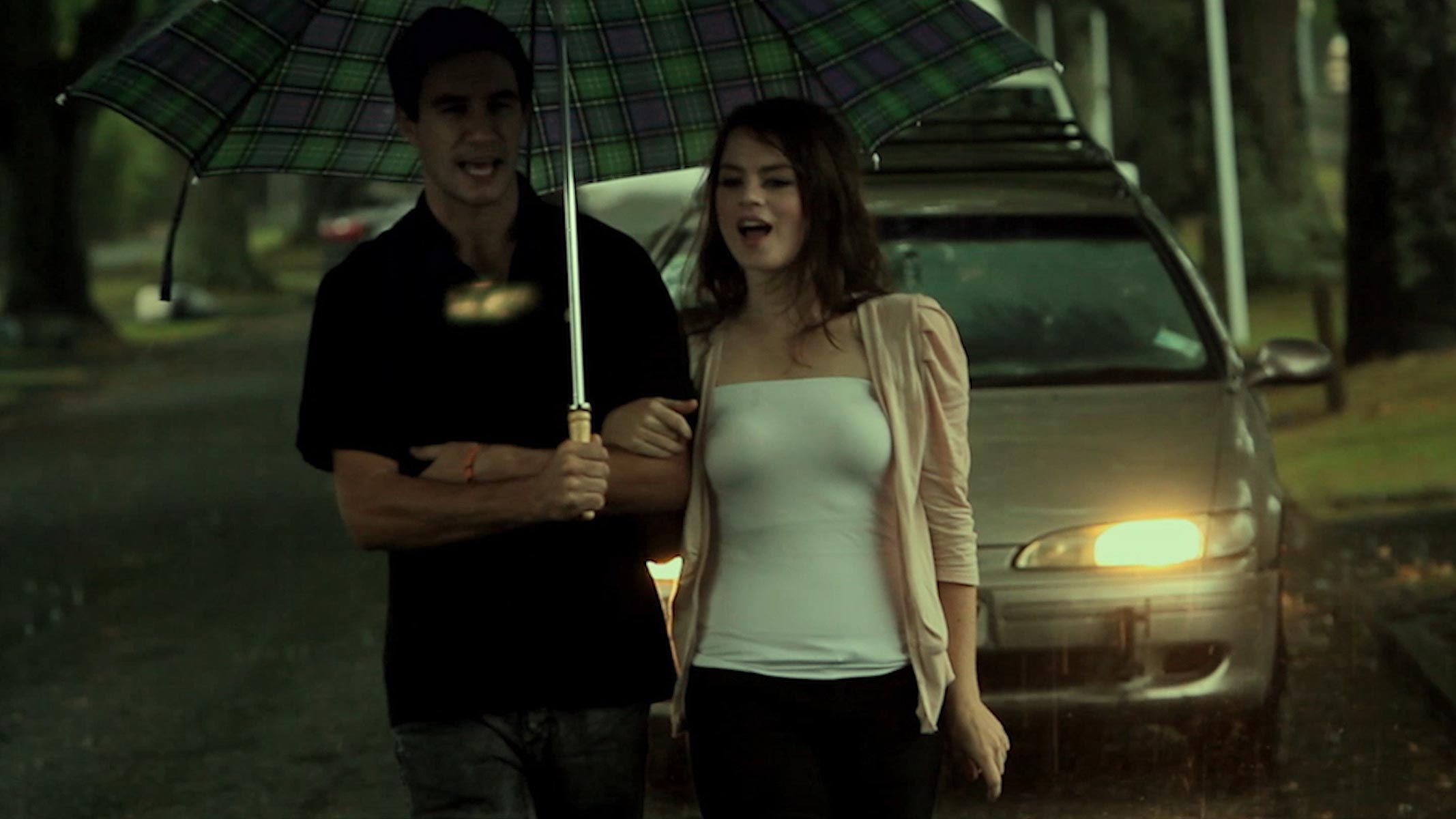 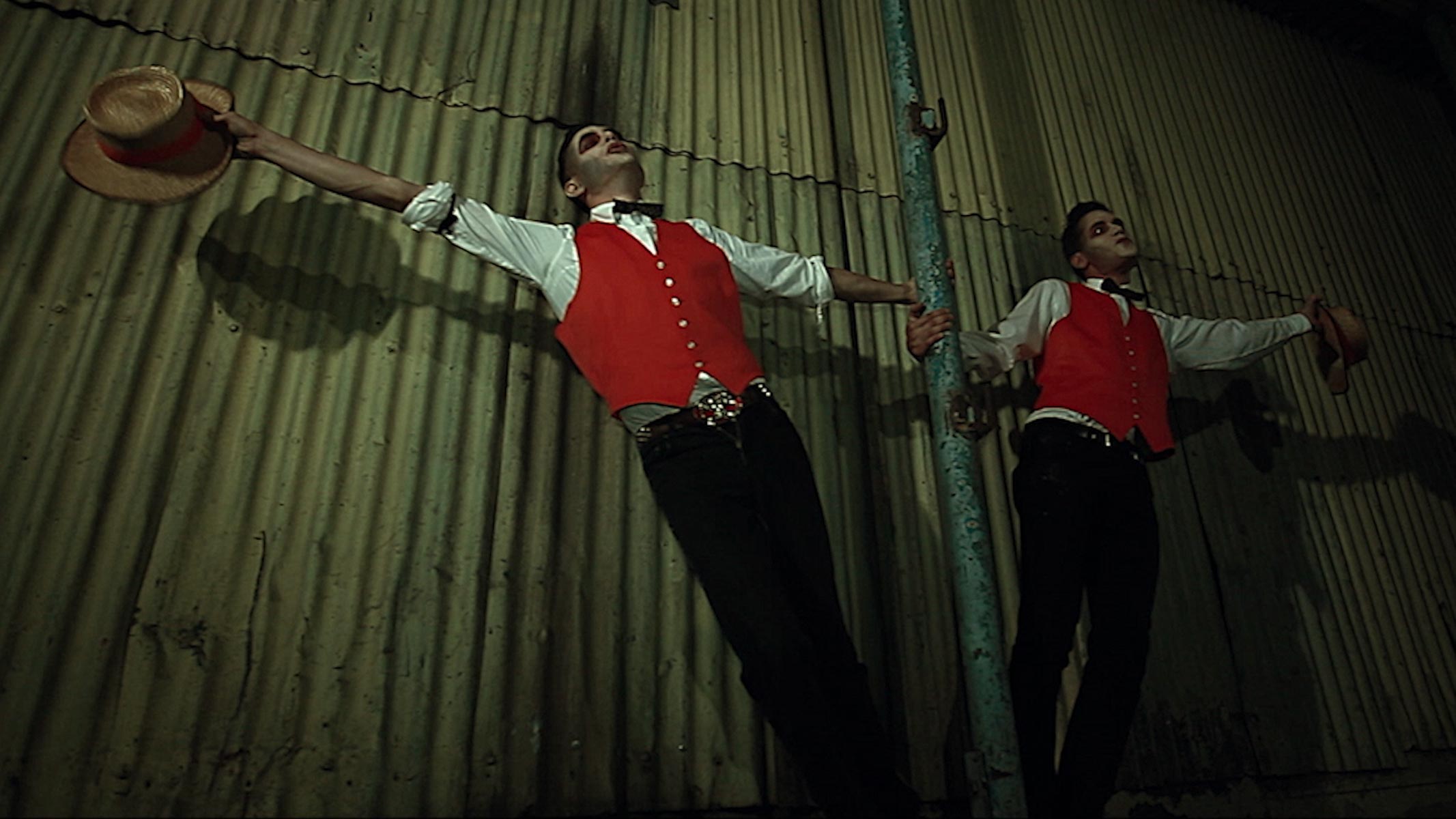 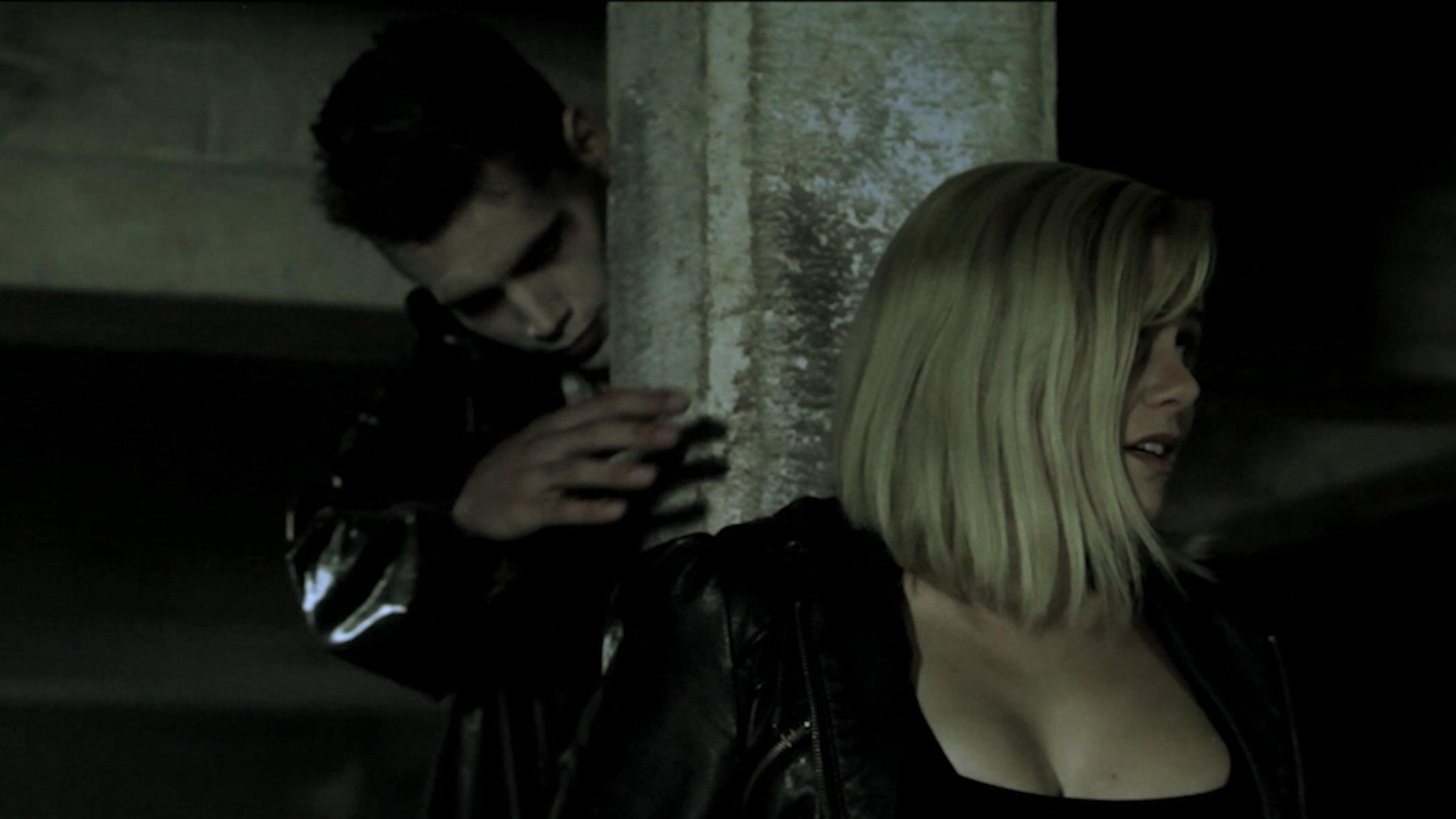 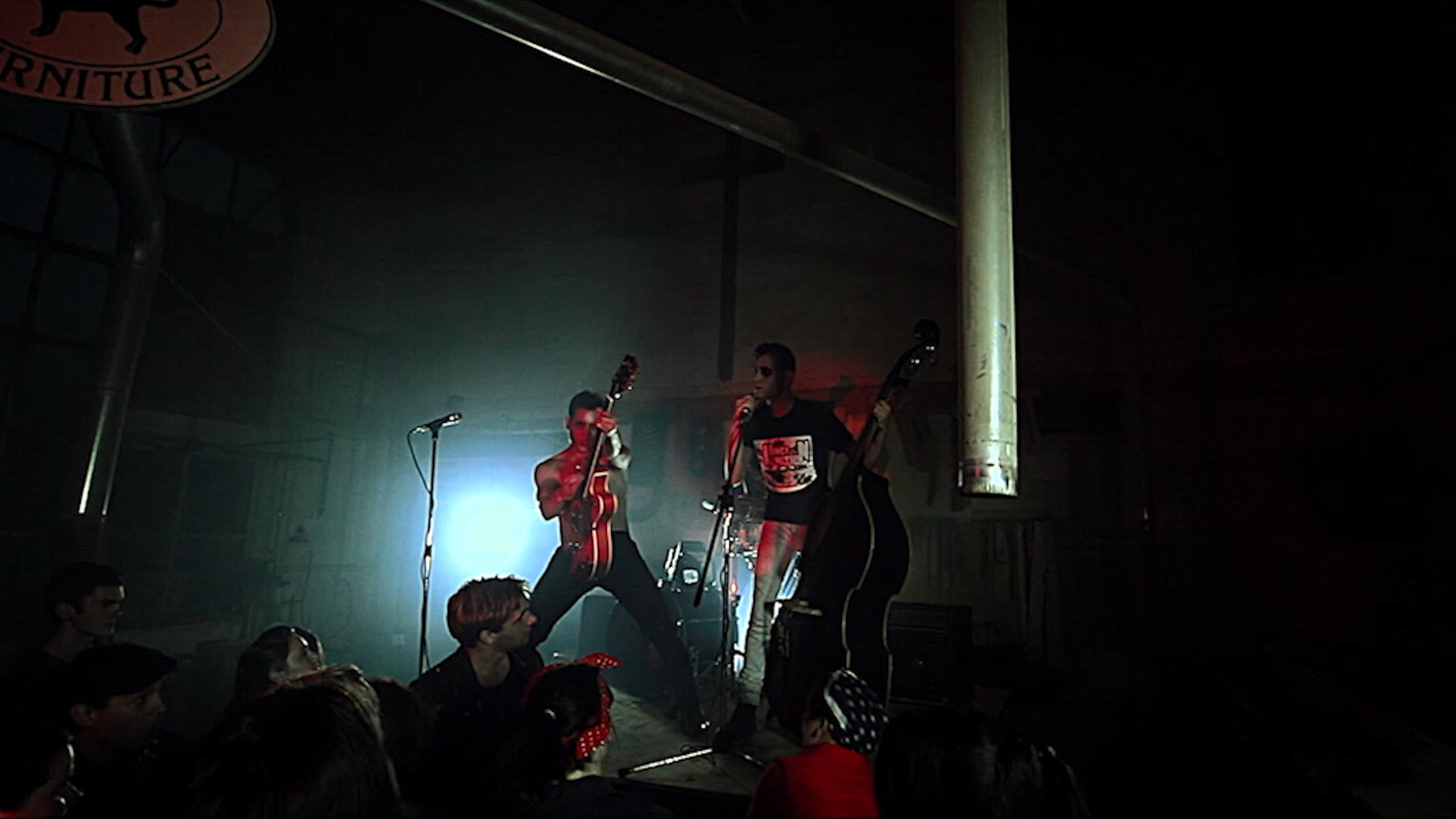 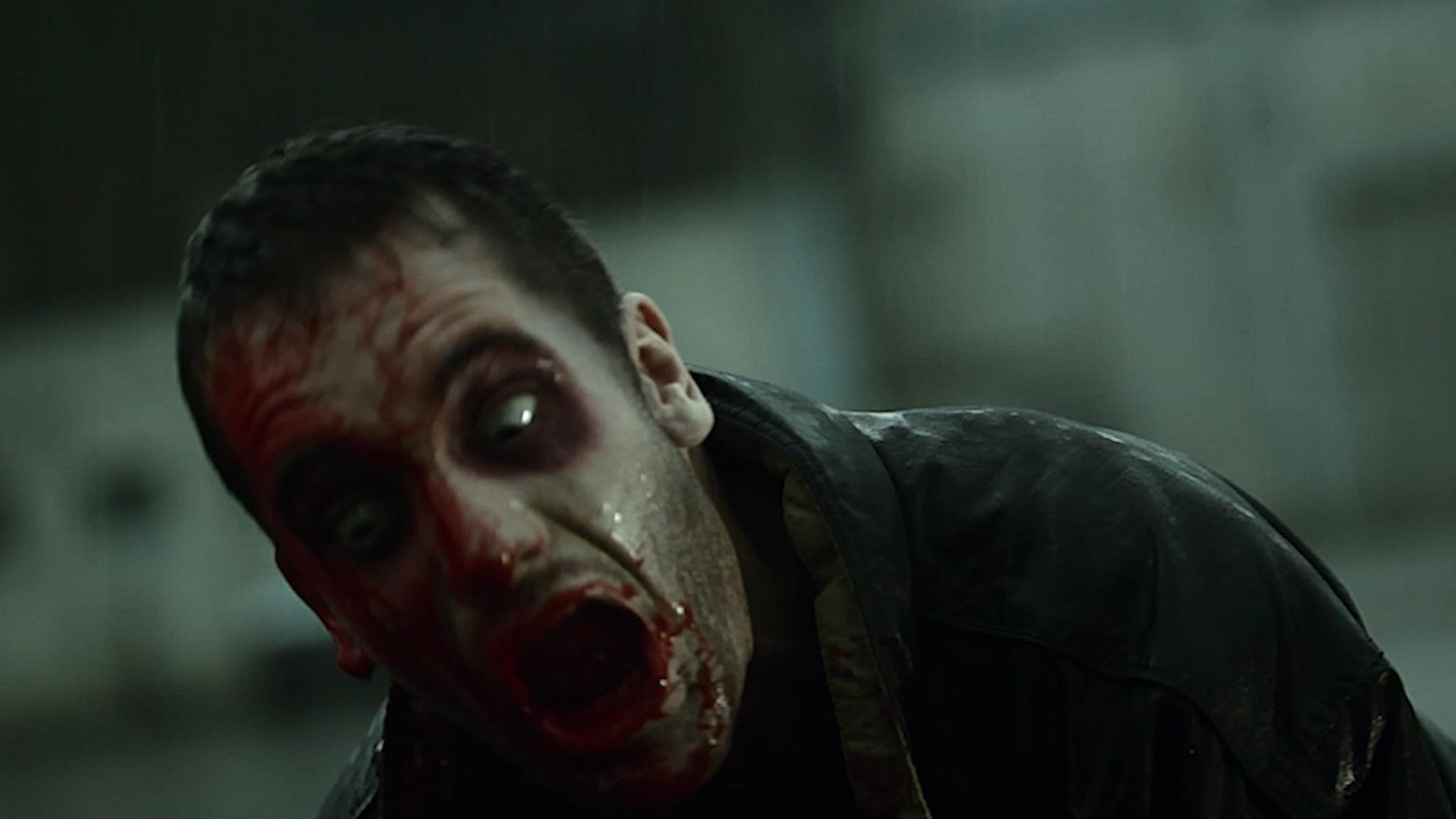 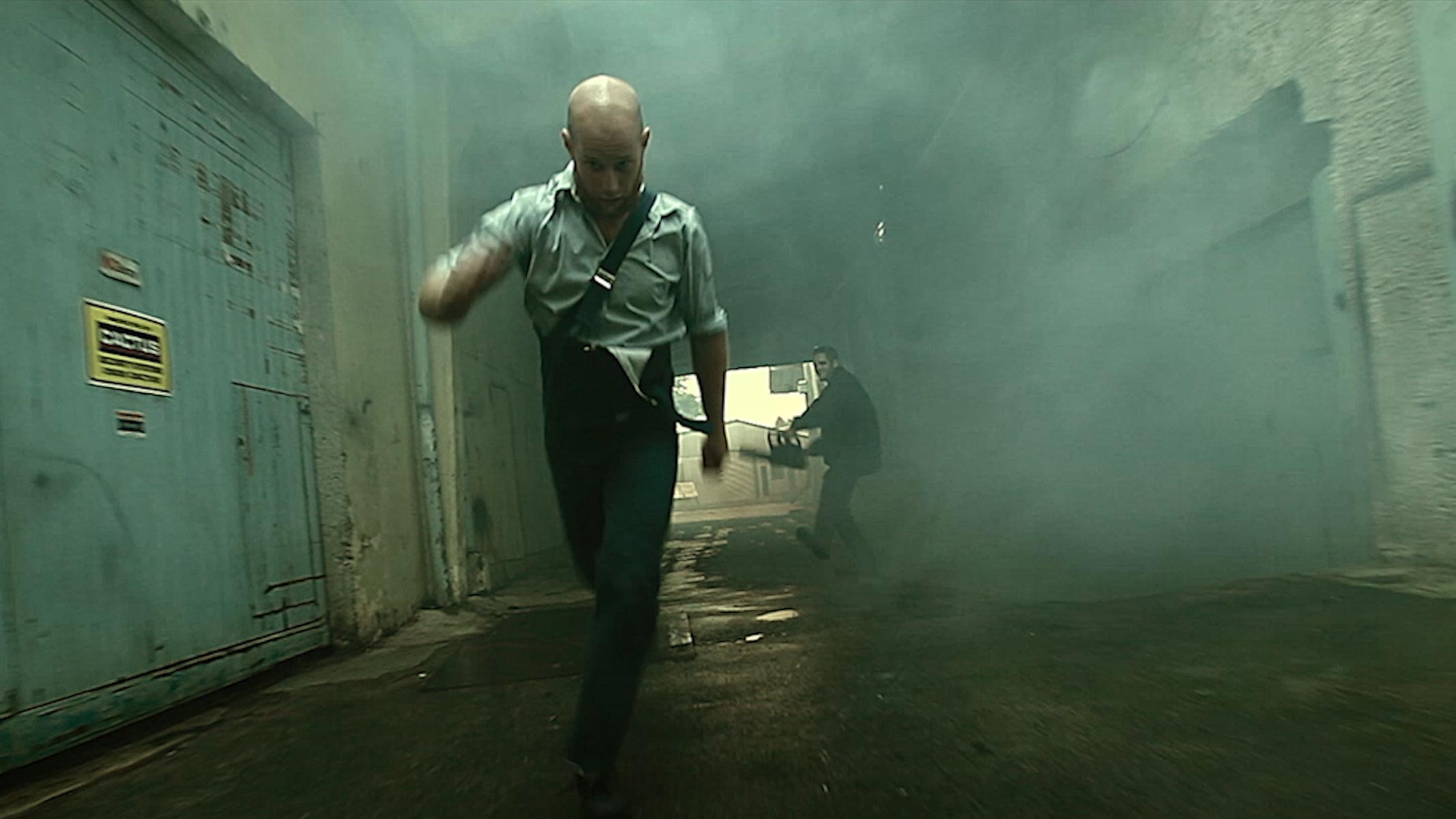